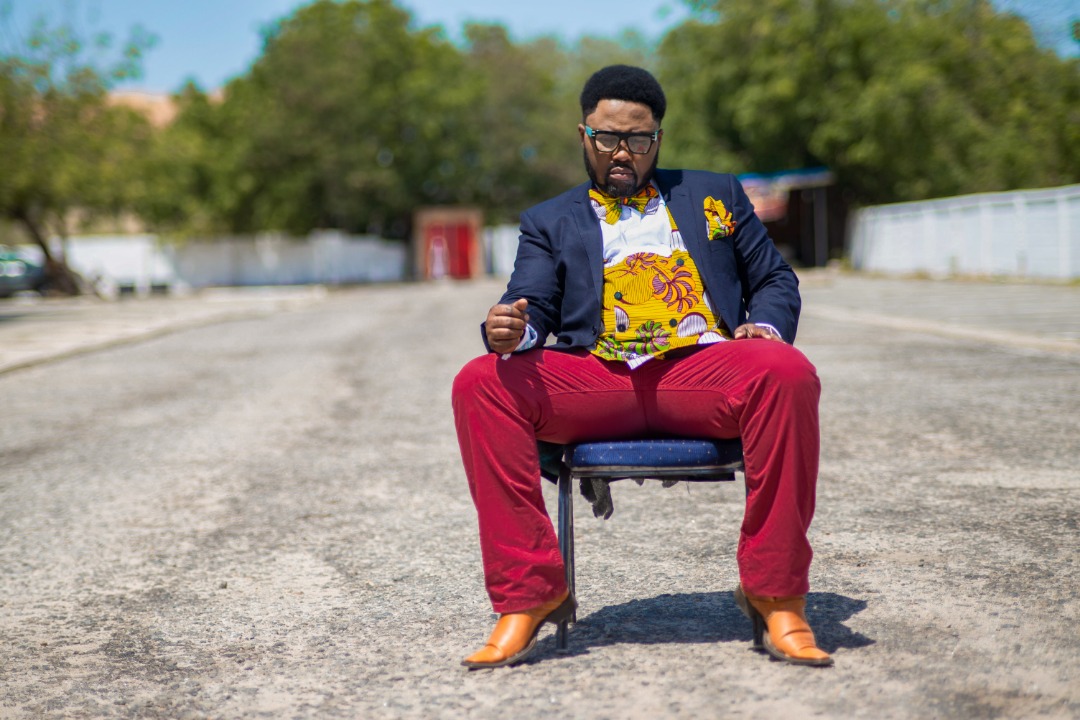 2020 was a busy year for me. I released four brand new singles including LAST MINUTE GOD, which is fast becoming a people choice and favourite.

2021 - I released my only helper, fast catching up and becoming a people favourite around the world because of the music, the mood and the message in the song. I am set to release REMEMBER ME - a brand new one on 24-07 -21. It is also highly likely I will be releasing A NEW WORSHIP SONG AND SOUND before 2021 ends 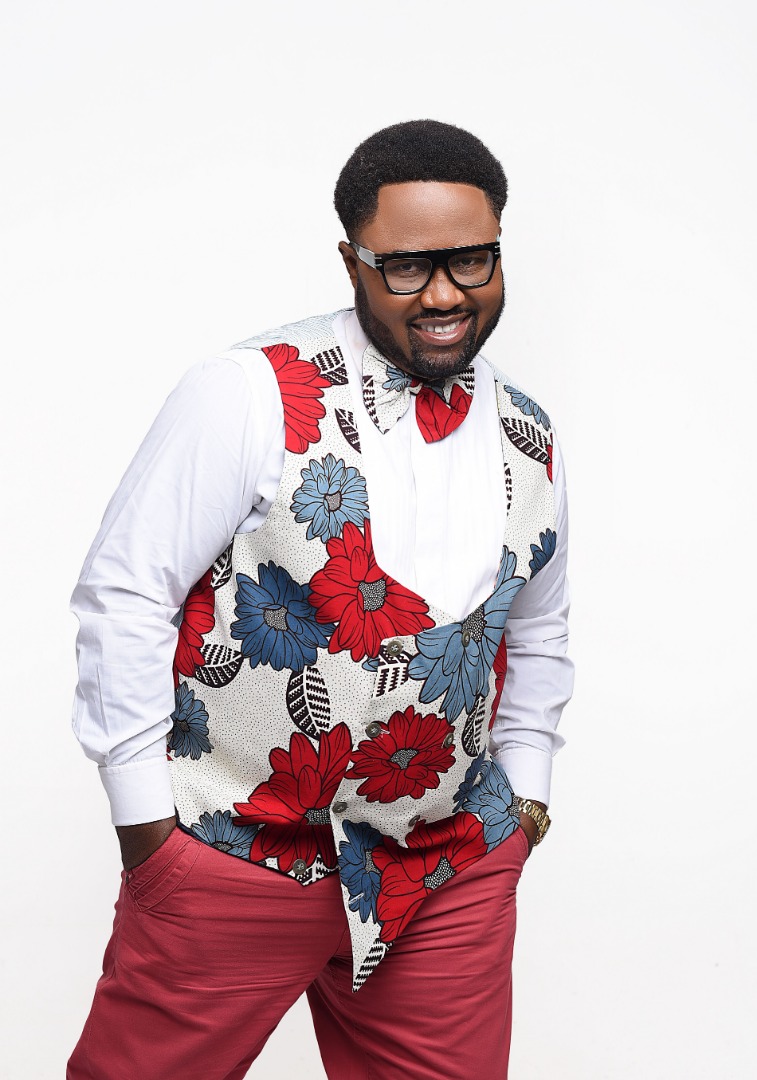 Watch this space, I will be performing in a City, Church or Concert hall near you soon.

Short testimony
I could hardly make a sentence without stammering. It was so bad my mother cried at times when I had to speak.  In school this speech challenge became a stigma and it got worse when people made a mockery of me.

My grandma observed that the only time I did not stammer was when I sung so she decided to encourage me to sing my thoughts or whatever I wanted to say.

Little did we all know that was going to lead to the development of me as a singer, songwriter, choirmaster and worship leader. 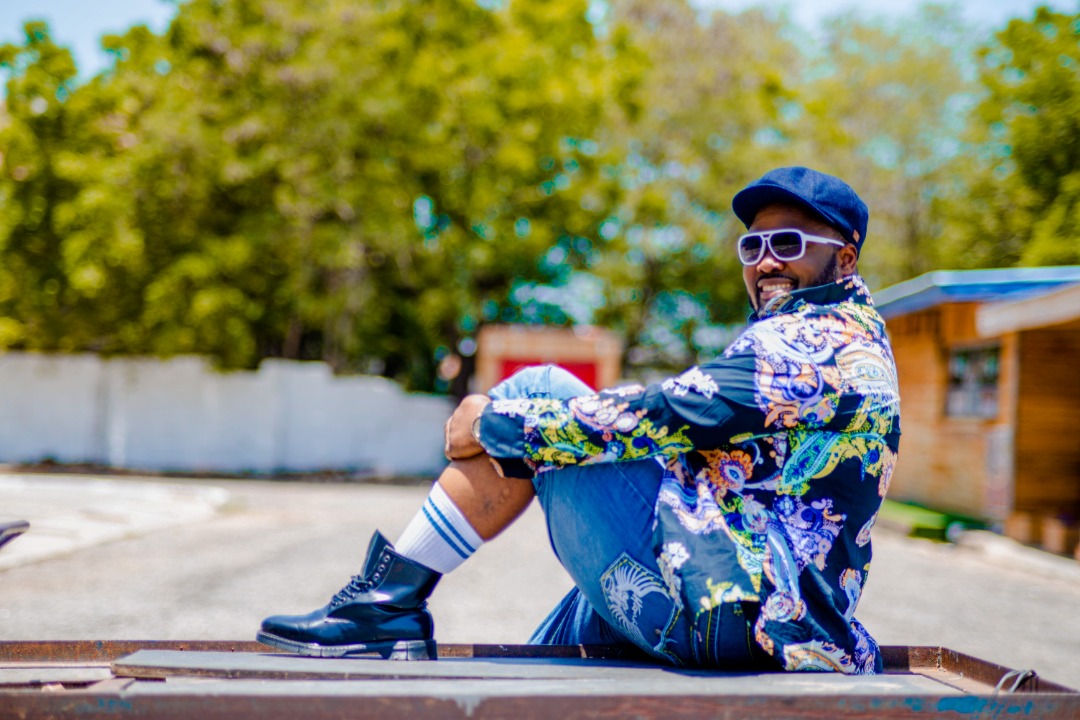 Dj Awar off the shelf

1Year Anniversary to the Muwas

A fresh one soon coming from Johnmarie | He's Gat Your Back .