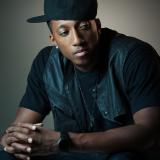 "People struggle with categories. Categories make us feel comfortable because it’s how we make sense of things in our minds," Grammy-award winner Lecrae Moore ponders. But sometimes, when you discover something really special, it defies category. Lecrae finishes his thought, "Sometimes, there's transcendence."

And that’s exactly what happened on Tuesday, Sept. 9th this year when Lecrae released his seventh studio album, Anomaly, and made history! The album officially debuted at #1 on the Billboard 200 Album Chart as well as several other Billboard charts including, Digital Album, Rap Album, Christian Album and Gospel Album. For the first time in Billboard chart history, an artist occupied the No. 1 album spot on both the Gospel Albums and Billboard Top 200 list. And it’s only the fifth album ever to be on both the Christian Albums chart and the Billboard 200. Anomaly, isn’t the first No. 1 album for Lecrae: It’s actually his sixth. But unlike the past five albums, Anomaly branches out from the Gospel and Christian charts at No. 1 on the Billboard 200.

Lecrae is quickly developing into one of the biggest music stories of the year and his Cinderella rise has been noted everywhere from RollingStone, XXL Magazine, Vibe Magazine, The New York Times, The Atlantic and the cover of The Huffington Post Magazine to industry trades such as Billboard Magazine, Variety and Vulture. His performance on The Tonight Show Starring Jimmy Fallon, perfectly timed with his album’s release, had fans buzzing as he performed multiple hit records from Anomaly. He’s performed at the BET Experience, co-hosted The Dove Awards, co- headlined the highest ticketed tour in the country (Winter Jam) and received a nomination for Best Impact Track at this year’s BET Hip Hop Awards. Sway Calloway, MTV News Executive Producer and host of his own nationally syndicated radio show, The Wake Up Show, recently proclaimed Lecrae as the “Evolution of Hip-Hop.” And yet there’s still so much more on the horizon for Lecrae.

Remaining true to his beliefs, Lecrae is an artist that redefines mainstream popular culture. Thematically, one can find inspiration, faith and honesty in his music. But it’s more than that and yet it is quite transparent. If Oscar Wilde was correct when he said, "Most people are other people, their thoughts are someone else's opinions, their lives a mimicry, their passions a quotation," it’s simple to

understand the easy attraction to Lecrae. In a sea of indulgent music, he's swimming against the tide embracing all the things that make him the man he is, including his faith. And at the heart of it all, Lecrae is pleased to share the secret to his success. He explains, "I just have to have integrity and be true to who I am and what I believe in. Music doesn't need to be categorized. It just needs to be good." Indeed Lecrae is at the climactic crossroad of his career.

For the past few years, Lecrae has been the epitome of transcendence. What started as a practical approach to mentoring the youth population at a local juvenile detention center has led to a worldwide mission. As an artist, Lecrae has nearly reached the pinnacle of success. He's released seven bestselling albums, two mixtapes and won two Grammy awards and a Billboard Music Award in the process and landed a global distribution deal with Red Distribution/Sony Music for the record label he co-owns, Reach Records. In 2010, Lecrae released the critically-acclaimed album Rehab. It debuted in the Top 20 on the coveted Billboard Top 200 Album Chart. By 2011, Lecrae released a follow-up album, Gravity, scoring the #1 pole position atop the Rap Album and Independent Album charts and debuting at #3 on the Billboard Top 200. He's since performed at the BET Hip Hop Awards, contributed to Statik Selektah's mixtape and collaborated with a litany of hip-hop veterans and producers. In between albums, Lecrae produced and released Church Clothes, his own mixtape, hosted by radio legend Don Cannon. It featured production by Boi-1da, 9th Wonder, S-1 and Street Symphony, an indication that Lecrae's positive message has been well received by his contemporaries. In fact, the mixtape earned a double platinum rating and debuted at #10 on iTunes.

The message of his music has attracted everyone from the kid in his basement making beats to the editors of some of the biggest publications in the world. Lecrae embraces the discovery and views it as an opportunity. "A mentor told me years ago, 'Lecrae you're not in the widget and gidget business,

you're in the people business. As long as you take care of people, they'll take care of you.' So we've always looked at it as if we're not trying to sell CDs, we're trying to take care of people - Give them messages of hope and inspiration. Some people put content over art and the art suffers even though they may have a great message. Some people put their art over the content and that may win for the moment. It may be the summer jam, but it doesn't live with people for the rest of their lives. If you make great content and art and hold them up high, it stands the test of time," Lecrae reveals. But he doesn't want his music to be limited to people of faith. He explains, "If someone feeds a homeless man, you don't know why he's doing it, but the homeless person still appreciates the food. People want to feel what you believe and not just hear it. So let's talk about fatherlessness, let's talk about incarceration. Let's celebrate a relationship or a marriage or a child being born. Let's talk about social issues. Sure, I have a paradigm that I see the world through, but we all relate to those things and that's where we connect." And with the look of a man with a plan, he leans in and whispers, "When you influence the influential that's when you can begin to change culture."

Earlier this year, Lecrae co-headlined the highest selling tour in the country, "Winter Jam." According to Pollstar, "Winter Jam" sold over 557,000 tickets making it the #1 tour in the country beating major tours by Beyonce?, Justin Timberlake, Disney on Ice and Elton John. Touring in front of a half million fans gives Lecrae quite the voice of a generation. But Lecrae didn't stop there.

"It turns out that Lecrae, who recently dropped his sixth studio album, "Gravity," is highly sought after by players around the league -- and even team chaplains -- for his prayer sessions. Lecrae either does them at the arena or stadium or the visiting team's hotel, typically starting two hours before the game and lasting 45 minutes. They're usually scheduled when Lecrae is in a certain city performing, or when there's a game featuring a team with whom he has a good relationship. Since initiating his chapel services last year, free of charge, he's developed relationships with Team USA men's basketball and the Kings and Timberwolves in the NBA; the Giants, Falcons and Buccaneers in the NFL; and the Yankees, Braves, White Sox and Diamondbacks in MLB."

Lecrae's personal friendships with athletes such as Jeremy Lin and Bubba Watson and many others is a testament to his philosophy and belief in positively influencing the influential.

Currently on a nationwide tour titled for his album Anomaly, Lecrae is accomplishing his humble goal realized back when performing for juveniles at the detention center. It’s already been a long road for this hitmaker and yet in many ways, he’s just getting started. 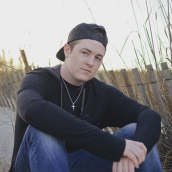 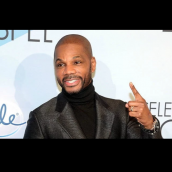 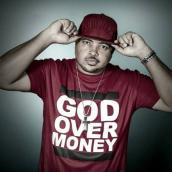 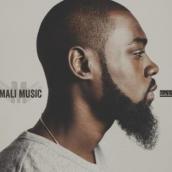 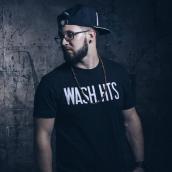 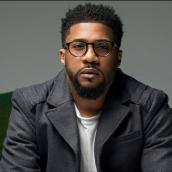 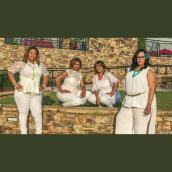 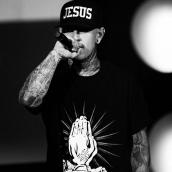 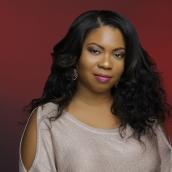 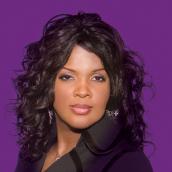 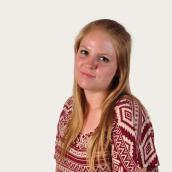 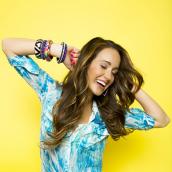 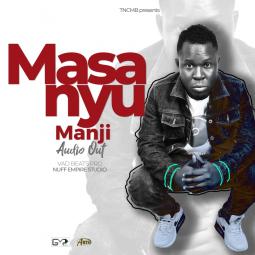